Does MOULD dampen your MOOD?

Is the presence of MOULD in your house dampening your MOOD?

Many people are aware that mould can harm our health and wellbeing. The physical consequences of living in a damp, mouldy house are well documented and include serious health issues like headaches, sinus congestion, sore throats, asthma attacks and other respiratory ailments. In addition, there is now increasing evidence that people who live in damp, mouldy environments may also be at an increased risk of depression.

In a study conducted by Edward Shenassa and colleagues, they noticed an increase in depressive symptoms for people living in mouldy or damp environments. Furthermore, the study showed that the overall risk for depression for those living in mouldy and damp environments was between 34–44%. This reported high risk is significant and worthy of our attention, given that depression has increased substantially in the last several decades.

A Psychology Today article – Mold Toxicity: A Common Cause of Psychiatric Symptoms, reports that toxic mould-based illness is a prevalent and underdiagnosed condition that can cause numerous psychiatric symptoms such as depression, anxiety, brain fog, and insomnia in 25% of the population, who have a genetic predisposition that inhibits biotoxins from leaving their body. It is also suspected that mould might also contribute to other conditions such as fibromyalgia, irritable bowel, and leaky gut.

Further research is needed to explore the links between mould exposure and mental health impacts though I think we can all agree that preventing mould and dampness in the home should be a priority for us all. 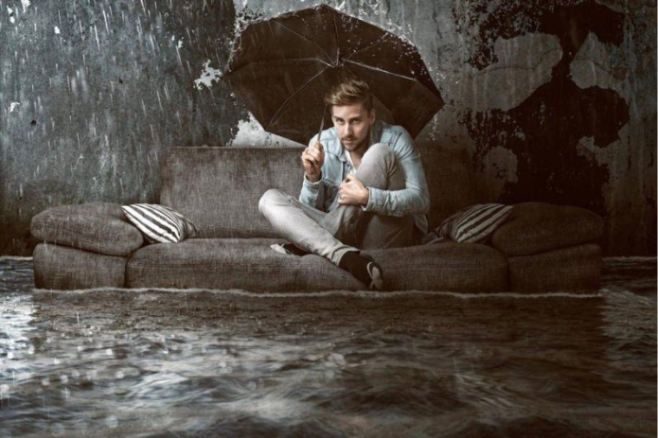 Where can you find us?

*Please note that not all stores carry all items 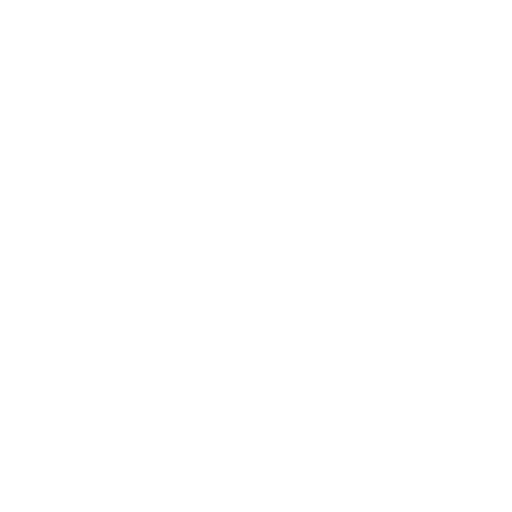